Interesting Facts About the Value of Platinum

Posted on September 6, 2017 by gardencity

Platinum is a precious metal that is sometimes referred to as the “Rich Man’s Gold” or “White Gold” because it is just as beautiful, but rarer than gold itself. Continue reading to learn why platinum is so valuable. 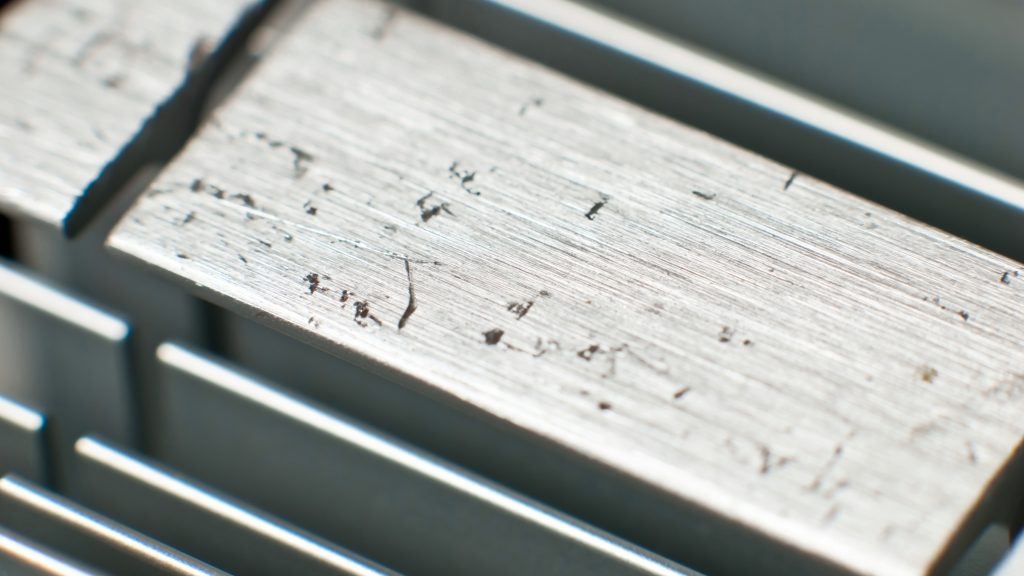 Platinum is a dense, malleable, and ductile metal with a silvery-white color and sheen. It is a chemical element that is assigned the symbol “Pt” with an atomic number of 78. It is considered a precious metal, making it more valuable in terms of profit. The word “platinum” is derived from the Spanish word, “Platina”, which means “little silver.” It is a heavy metal, heavier and denser than gold. One cubic foot weighs a little more than 1,330 pounds, and is about 11% denser than gold. That means that a 6 inch cube of platinum would weight about as much as you do!

Platinum is a highly sought-after metal because it offers so many applications and uses. It is a nonreactive metal, and highly resistant to corrosion. That is why it is also considered to be a “noble metal”, which are metals that are resistant to corrosion and oxidation. Platinum won’t rust! This is why it is commonly used in the jewelry industry. For these same qualities, platinum is also commonly used to manufacture automotive parts (catalytic converters), laboratory equipment, electrical contacts and electrodes, platinum resistance thermometers, dentistry equipment, and much more.

Platinum is very scarce. In fact, it is one of the rarest elements found in the Earth’s crust. This is one of the primary reasons why it is so valuable. It is simply an economic matter of supply and demand. You see, there are approximately 130 tons of platinum being produced in the world each year. Larger amounts of steel are poured in a single day in the United States than the total production of platinum in one year! Eighty percent of the world’s platinum production comes from mines in South Africa. Aside from the Earth’s crust, there are also naturally occurring deposits in various alluvial rivers around the world.

If you have old platinum jewelry or catalytic converters, you can sell these items to a scrap metal buyer and get paid cash on the spot. Platinum is currently doing well on the scrap metal market, so take advantage of the current economy and sell your platinum commodities while their value is on the up and up.

Call Garden City Iron & Metal at 1-888-586-5322 to recycle platinum and other scrap metal commodities in Central and Southern Indiana. We buy sheet metal, scrap metal, vehicles, auto parts, appliances, and much more. We retain the latest technologies, including 3 state-of-the-art electronic platform scales, which allows us to provide the highest imbursements for scrap metal in Indianapolis! Call 1-888-586-5322 to request a free estimate, today!
This entry was posted in Metal and tagged Attributes of Platinum, Platinum, scarcity Platinum, sell platinum, Sell Your Platinum, uses for Platinum. Bookmark the permalink.